Did you know that two Nobel prize winners, a great tenor and a former head of the National Trust all died last week, the same week as the socialite Tara Palmer-Tompkinson?  Probably not, it was Tara’s death that dominated our headlines.

The others who passed us by were; Nobel prize-winning Sir Peter Mansfield (below, bottom right), the physicist who developed MRI scanning and saved millions of lives;  Oliver Smithies (below, bottom middle), who shared the 2007 Nobel Prize in Physiology or Medicine, for work on gene targeting, allowing scientists to replicate human diseases and study their development and the effects of treatments; Dame Jennifer Jenkins, (below, bottom left), who made her own mark in public life (in various roles, including as chairwoman of the National Trust) while supporting her husband Roy (later Lord) Jenkins in his political career;  and Nicolai Gedda (below top), hailed as one of the greatest tenors of all time for his velvet tones and exquisite phrasing, who had millions of admirers around the world. 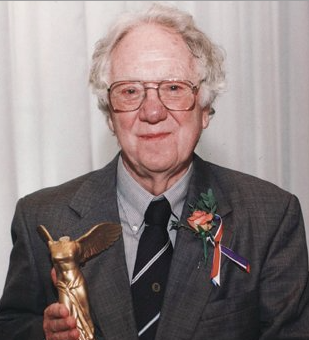 So what stopped the Press from hailing this set of noble people, people who had dedicated themselves to improving the quality of our lives?  What did Tara have that they didn’t?  It has to be more than a life cut short (Tara was just 46, the others were in their 90s, except for Sir Peter was 83) and the sad circumstances of her death  (discovered alone, by the cleaner).  Nor was she outrageously shocking or scandalous. She was more likely considered, sweet.

Was it Tara’s personality then? “Tara was one of those rare people who, whatever life threw at her, was determined to squeeze as much fun from it as she could” (Rebecca Hardy, Daily Mail).  We certainly know a whole lot more about Tara’s personal life than the others. She was considered a full-on, fun personality and she peddled her proclivities.  During her 1990s heyday, hardly a week went by when she wasn’t in some tabloid or other, clubbing, going to the most glamorous parties, attending gallery openings, or at a country-house weekend.  She wrote The Naughty Girl’s Guide to Life, and chronicled her hedonistic lifestyle in the column,’ Diary of an IT girl’, for the  Sunday Times.

Then, of course, she had a privileged background and family connections to add to her intrigue; her paternal great-great-grandfather, James Tomkinson, was a landowner and Liberal politician, her father, Charles Palmer-Tomkinson, represented the UK at Olympic level as a skier.  She had connections to the Royal Family;  regularly hanging out with Prince Charles and growing up princes at Klosters.  And as a guest at many a Royal wedding. 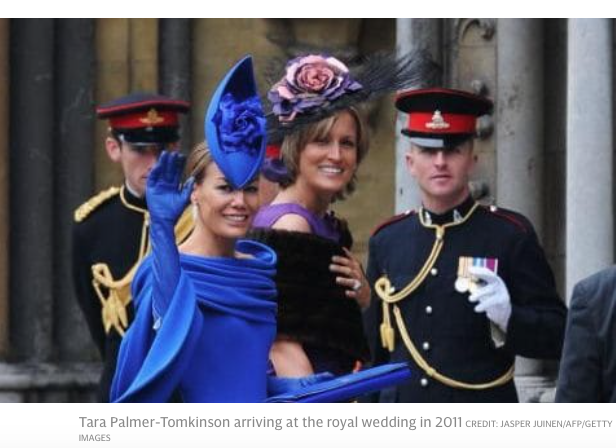 But it was Tara’s reputation that undoubtedly upstaged the others.  Sir Peter et al may have had gained esteemed regard but as is often the case, Tara was deemed a ‘celebrity’ and that’s why she begat the biggest obituary headlines. Tara’s adulthood was lived in a blur of headlines. ‘T-P-T’, the party girl  was ‘famous for being famous’,  way before the idea became perjorative. And then came her personal problems and an over-reliance on drugs. She spoke publicly about cocaine addiction, the reconstructive surgery on her nose, her rehab stints and then, her brain tumour.   In these later years, struggling with her inner demons, she tried to shun the press she had once courted. She led a seemingly reclusive life, often shielding her face from prying cameras. But she couldn’t escape their clutches in the end;  they all came out for her last week; a circus for the carcass.

Before the partying took it’s toil, Tara sparkled and shone; her geniality and a gullibility drew people to her. Yet, whether by design or default, she appeared to live as a modern-day gadfly, a ‘Bright Young Thing’.

Bright Young Things was the 1920s moniker used to describe the younger sons and daughters of the aristocracy and upper middle-class, who advanced their ‘careers’ through association and glamorous partying. And who then became infamous for their attention-seeking, flamboyant, decadent, rebellious, promiscuous, irresponsible, outrageous behaviour…

There’s a host of literature examining this historical set (most of which would have forewarned Tara of the flip-side of frivolity). F. Scott Fitzgerald, Evelyn Waugh, Nancy Mitford;  the voices of the generation, wrote of the darker ramifications of playful indulgences, excess and entitled privilege.  And there were plenty of real-life scandals; like those befallen ‘It girls’ Brenda Dean Paul, (drug addict) and Elizabeth Posonby (alcoholic).  The society class that ‘had it all’, seemingly ended with ragged lives; the Sad Old Things.

Part awe, part gore – is often the way we react to women with money or talent or beauty, who end up making a spectacle of themselves in some way. From Marilyn Monroe and Marianne Faithful to Amy Winehouse and Katie Price; we are captivated by those who make those tricksters, hedonism and fame, their friends.

So of those who died last week, who will live longest in the memory? The nobel prize winners, the dame, the tenor or the socialite? The others have undoubtedly made worthy bequeathments to science and the arts. But it’s Tara we will likely remember, the bubbly, magnetic, society girl who showed us her party (and then why the party had to stop.) 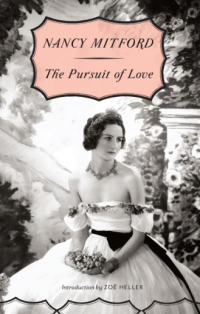 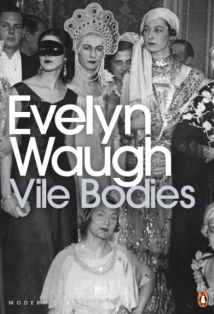 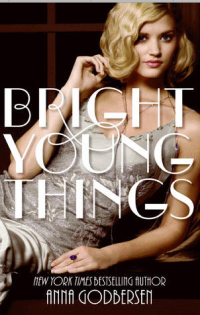 BBC R4 – Hedonism. Tom Sutcliffe discusses hedonism, from the ultra-hedonists in ancient Greece to the seasonal impulse to indulge with RSC artistic director Greg Doran who’s looking at hedonism in Shakespeare, from Toby Belch to Falstaff; Prof Julia Twigg who assesses hedonism and asceticism in the contemporary world; writer Zoe Cormier who’s explored the science of hedonism and the hedonism of science; and Kurt Lampe from Bristol University on the philosophical hedonists of Cyrene, an ancient city in modern day Libya.